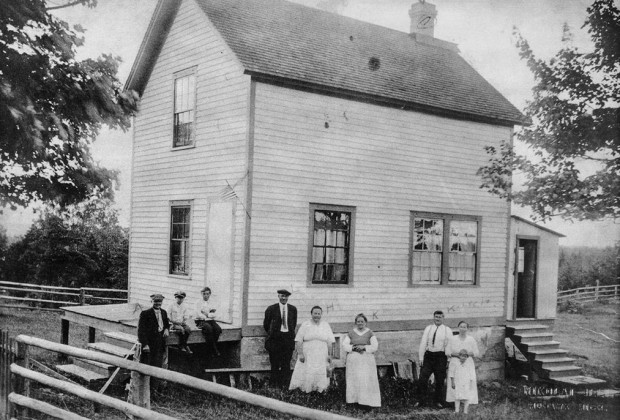 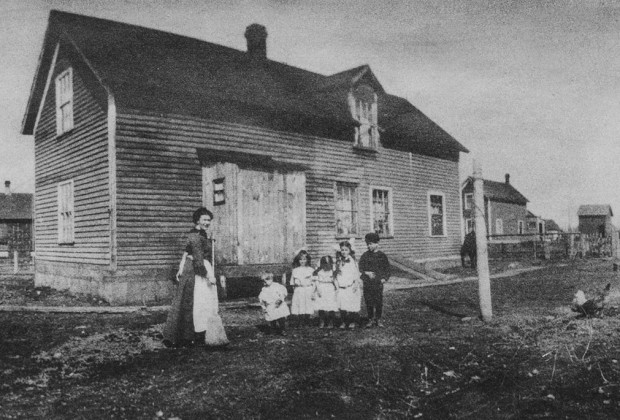 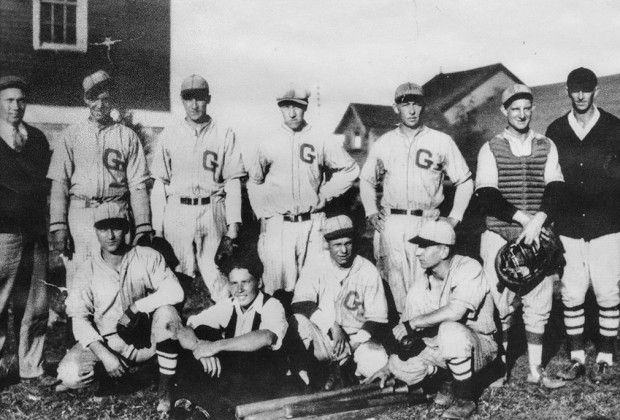 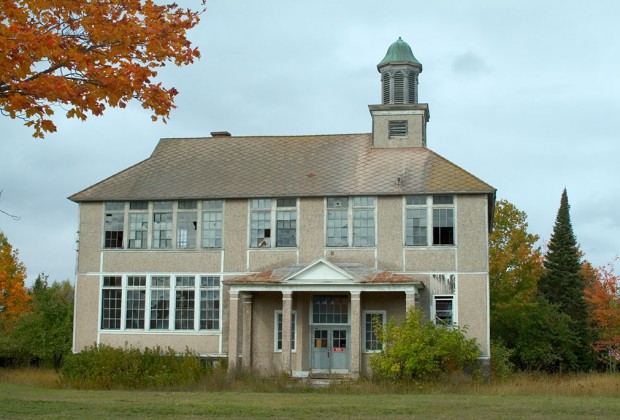 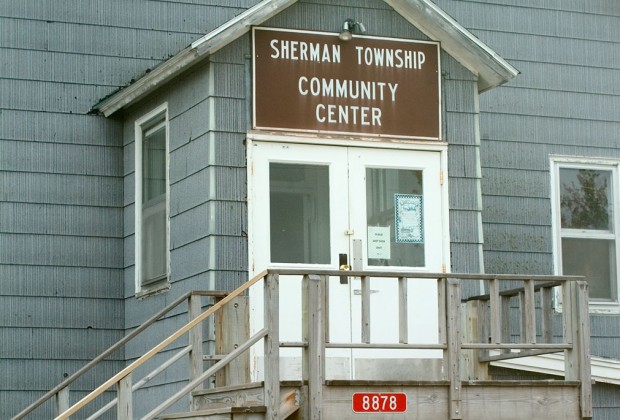 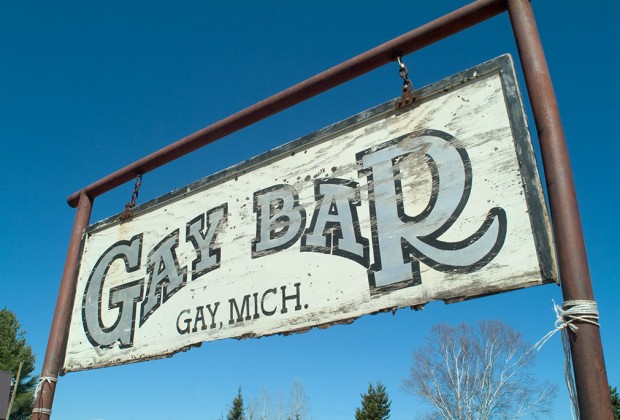 At its peak, Gay, Michigan, had 1,500 residents and 117 houses. There were company stores and a schoolhouse for 250 students. Today, only a few remain including the Gay Bar.

In the late 1800s, Gay was a lumber town. Logging was waning when the Mohawk Mining Company decided to put stamping mills in the area to process copper from mines at Mohawk and Wolverine. Construction started in 1900. By 1901, there was an office, warehouse, blacksmith and carpenter shops, dock, pump house and company houses in the community.

The Wolverine stamp mill closed in 1922. A depressed copper market caused the Mohawk Mining Company to shut its doors in 1933. Company homes were sold for $1 per room and $1 for the lot.

Logging continued to be important to Gay until the railroad left in 1965.