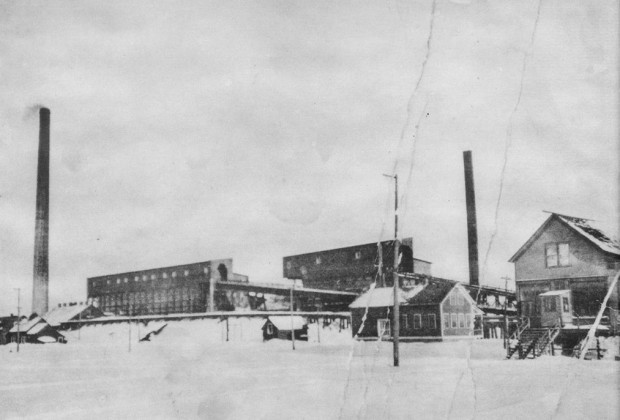 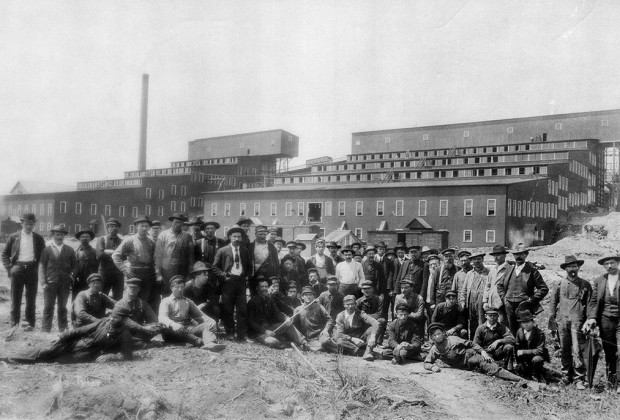 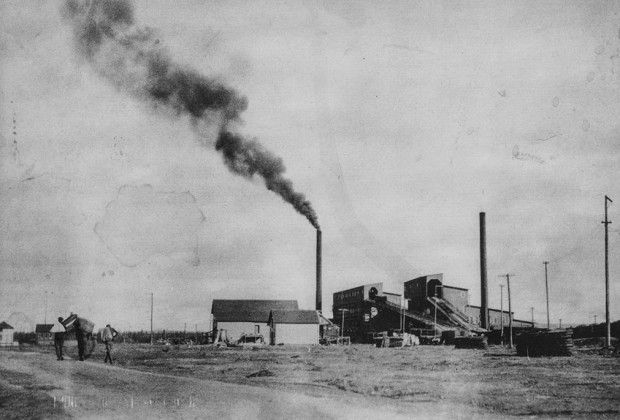 The town was named for Joseph E. Gay, a director of the Mohawk and Wolverine Mining Companies. He explored the area that was eventually used for mining and milling.

In 1896, a lumberman named Ernest Koch found some native copper where the Mohawk Mine was eventually built. Exploration by Joseph E. Gay proved the find to be valuable.